The Cornish College of the Arts Theater and Performance Production departments teamed up this fall to create a filmed production of “Pippin.” Following COVID19 guidelines, the show was able to have both online and on-location rehearsals and filming sessions for this show. To learn more about the production, we conducted a series of interviews with the cast and crew of “Pippin.”

Madison Gholston, the lead costume designer for “Pippin,” sat down with us for an interview. They are a fourth-year majoring in Performance Production and specializing in costuming.

Q. What made you want to be the costume designer for Pippin?

A. I have been doing costumes since I was in high school-and participating in the drama club there. I just found a passion for it and came to Cornish so I could fully immerse myself in costumes. This is the first production at Cornish that I’ve been able to be the lead designer.

A. I was assistant designer all of last year. So I was able to watch some of the seniors as they designed costume productions, but it’s really exciting to be in the driver’s seat this time round. I get to answer the questions and make the decisions. And I get to work with some of my peers-and I’m really enjoying that collaborative aspect of it.

Q. What’s different about the costumes for Cornish’s version of Pippin compared to a traditional production?

A. Traditional Pippin is very circus-ey and spectacular. It’s this great production. And Cornish is doing it a little bit differently. We’re doing a video gamer, pop star, kind of take on it where everything happens in the VR world and it’s a lot darker than most productions let on. So we’re working in a limited color pallet and trying to emphasise how creepy and unsettling the show is.

Q. Could you talk about this production in relation to gender?

A. One of the things Rich had in mind when he was putting the show together as the director was he wanted to do really gender blind casting-cause that’s something that Cornish has talked about but hasn’t necessarily embodied. So Pippin, a traditionally male character, is played by a not traditionally male actor. And we have a lot of roles that are just kind of being bent around a little bit-a bit more flexible than some productions have done, and we’re trying to portray that through the costuming, too. With all sorts of different styles that anybody of any gender can wear. Q. How are you costuming specifically for a filmed musical rather than a live performance?

A. The time-line is very different from a live musical and just the way that we approach things and how we get to have alterations done. Once it’s on the actor, it’s pretty much final. But we’re able to do things a little bit differently. We don’t have to adhere to what can be put on in a certain amount of time. Film magic can happen and changes can be literally magical. They don’t have to be constrained by what we can do in ten seconds. So we went over the top with a few pieces, I’m really excited for those to be in the final product.

Q. Could you give an elevator pitch for the show?

A. I think that this is a very unique, and exciting, and intriguing take on Pippin. And there are a lot of little tidbits-like, oh! That’s a lot of fun. They’re surprising. And I’m really excited to see it all come together in the end. And I think other people should be too. 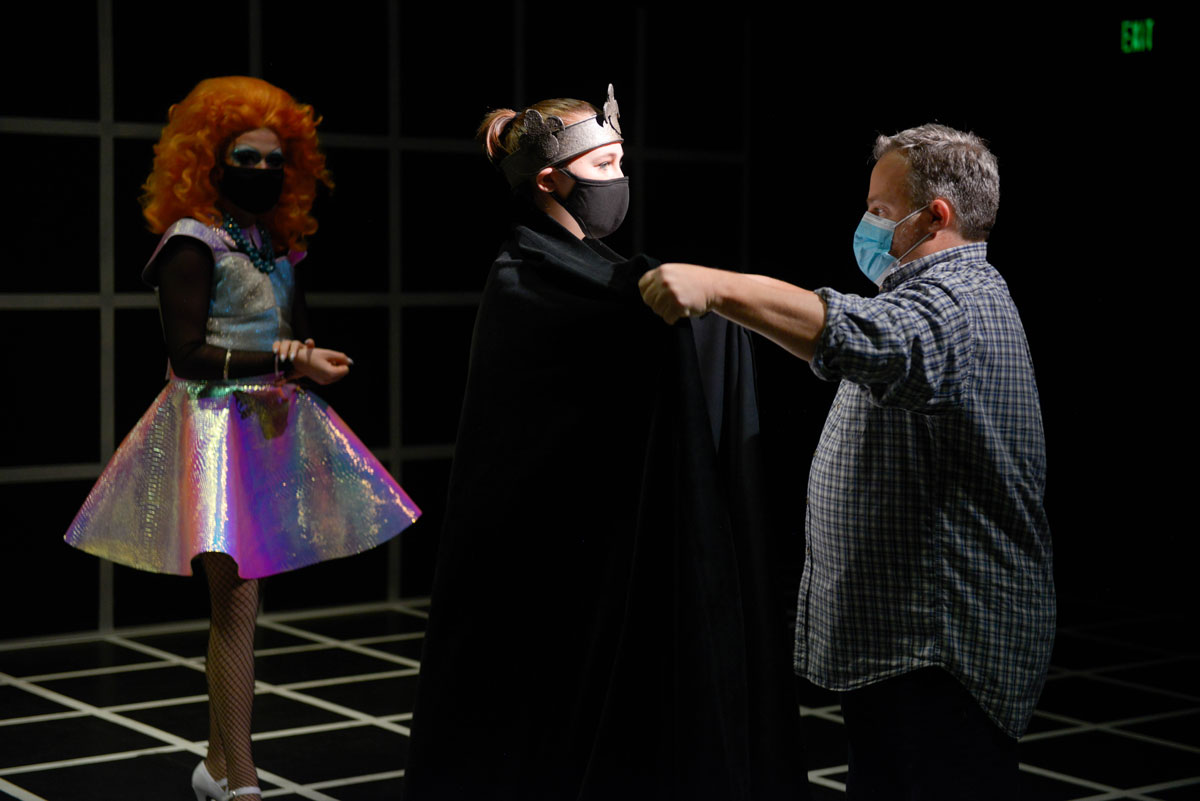 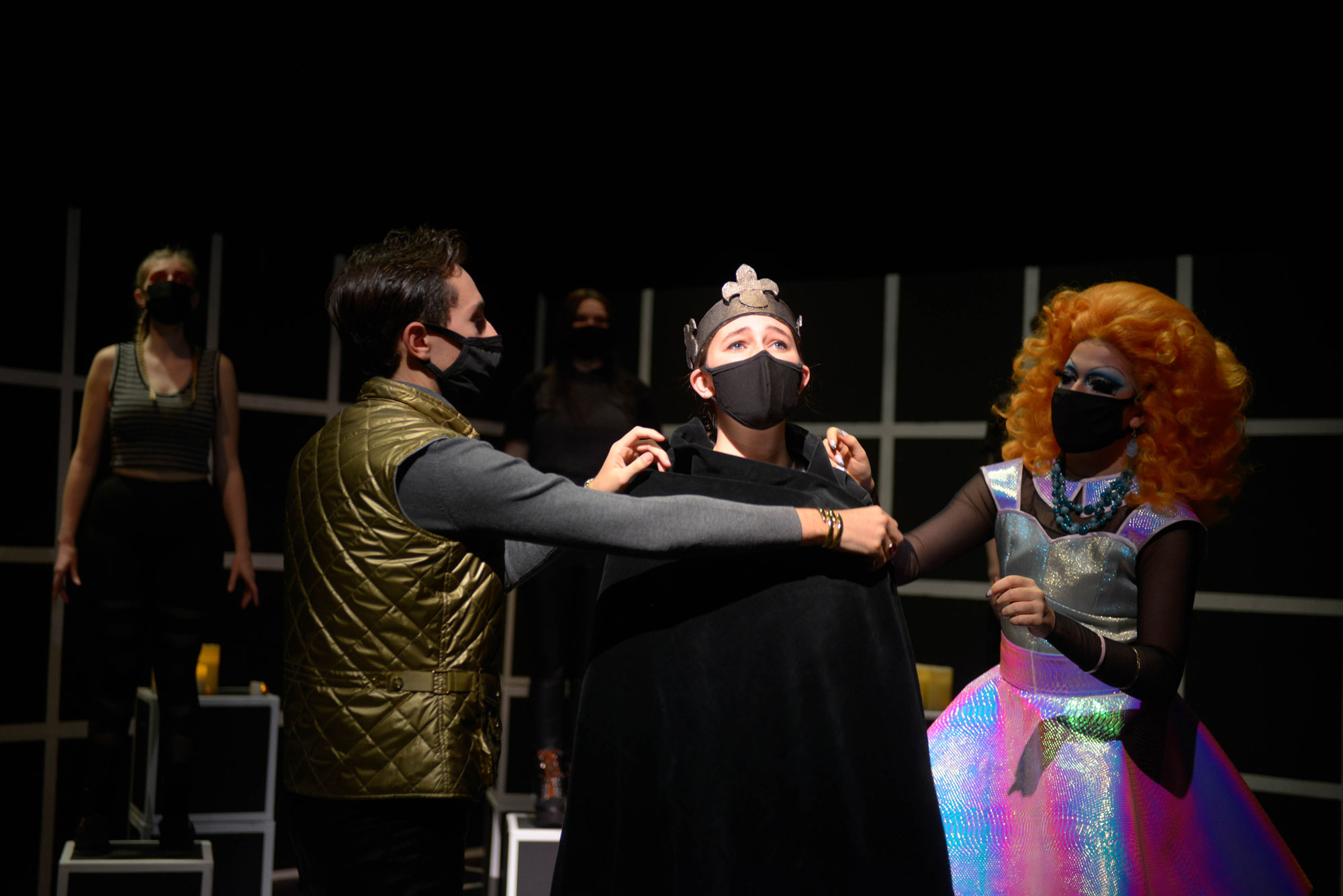 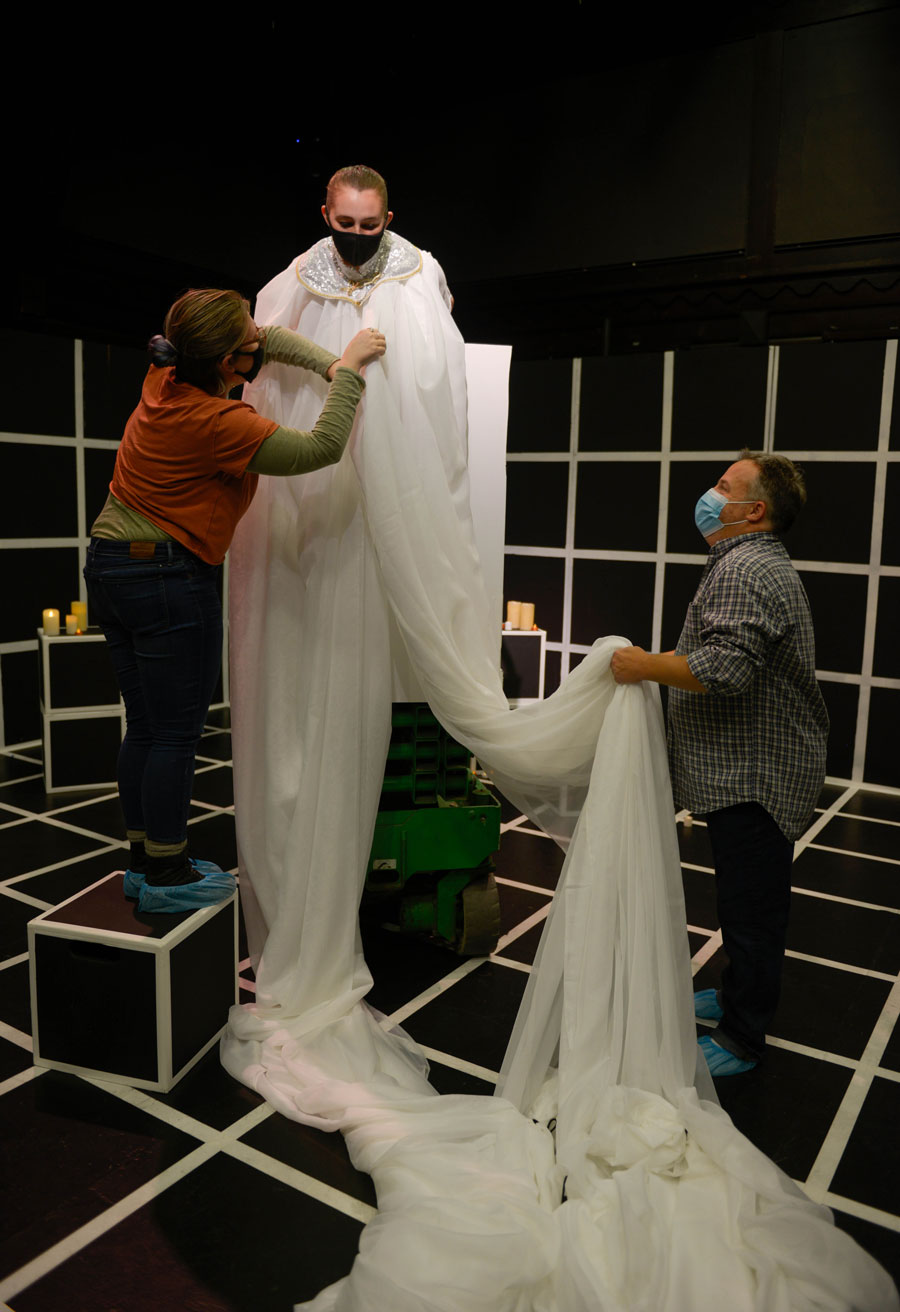 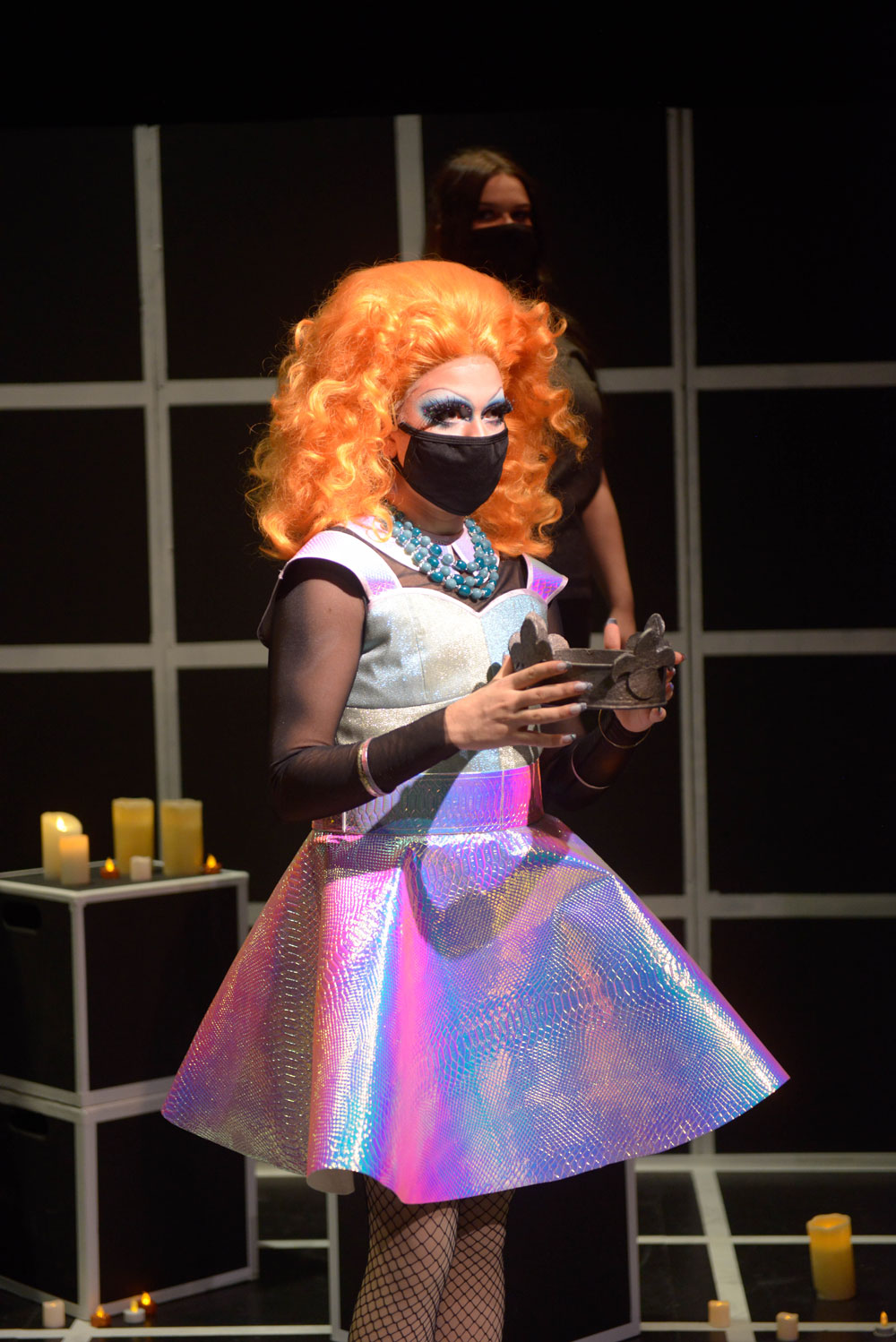