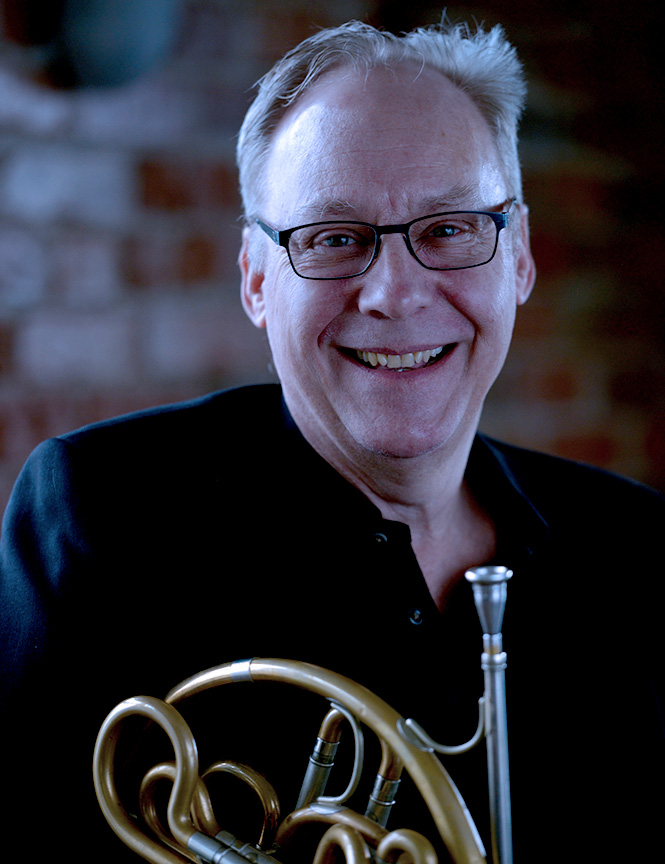 Tom Varner is internationally known as one of the top living pioneers of jazz and improvised music on the French horn, as well as an inventive and passionate composer for his different ensembles, which have featured the likes of Steve Wilson, Tony Malaby, Lee Konitz, Mark Feldman, Kenny Barron, Billy Hart, and Matt Wilson. Varner's most recent recording, "Sound Vespers," a nonet for brass, percussion, and electronics, was released in 2022. Varner has been awarded grants from the NEA, Doris Duke Foundation/Chamber Music America, and the Jack Straw Center. He has seventeen recordings as a leader, and plays on over seventy others, such as with Steve Lacy, John Zorn, and Miles Davis with Quincy Jones.

After living in New York City for twenty-six years, Varner moved to Seattle in fall 2005, after which he has played at the Vancouver and Earshot festivals, the Good Shepherd Center, the Seattle Art Museum, and the Royal Room as a leader and sideman alongside many Seattle greats such as including Wayne Horvitz, Kate Olsen, Neil Welch, Jim Knapp, and the Seattle Phonographers Union.