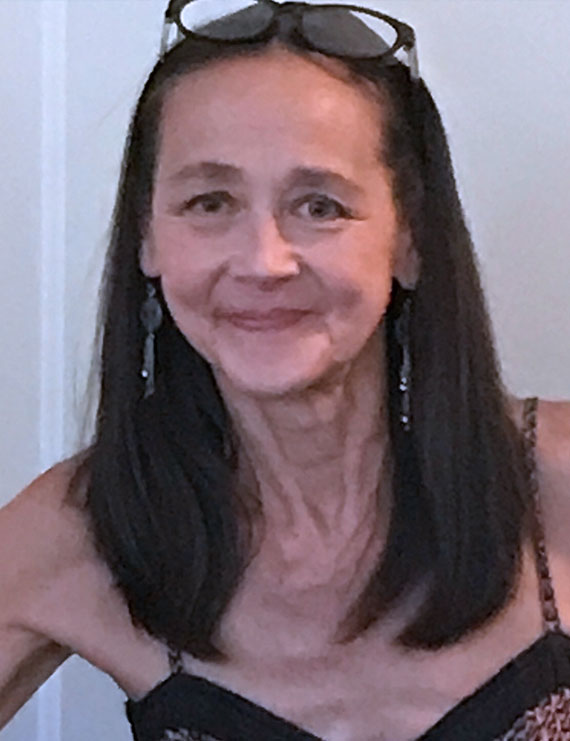 I began training on a full scholarship with the Harkness Ballet in New York City at age 17. I then went on to become a Principle Dancer to much acclaim, with The American DanceMachine for 10 years under the tutelage and direction of Lee Theodore, the original ‘Anybody’s’ in the 1957 production of West Side Story. The American DanceMachine had a successful run on Broadway and at New York's City Center. I was then cast by Agnes DeMille as Maggie Anderson in New York City Opera’s production of Brigadoon at Lincoln Center’s State Theater. Just some of the Dance and Theatre luminaries that I've had the opportunity to work with were Gwen Verdon, Chita Rivera, Buzz Miller, Bob Fosse, Patricia Birch, and Jerome Robbins. After having toured the world, I relocated to Seattle and became a Teaching Artist for"Dance for Parkinsons Disease" and started my journey with Cornish.