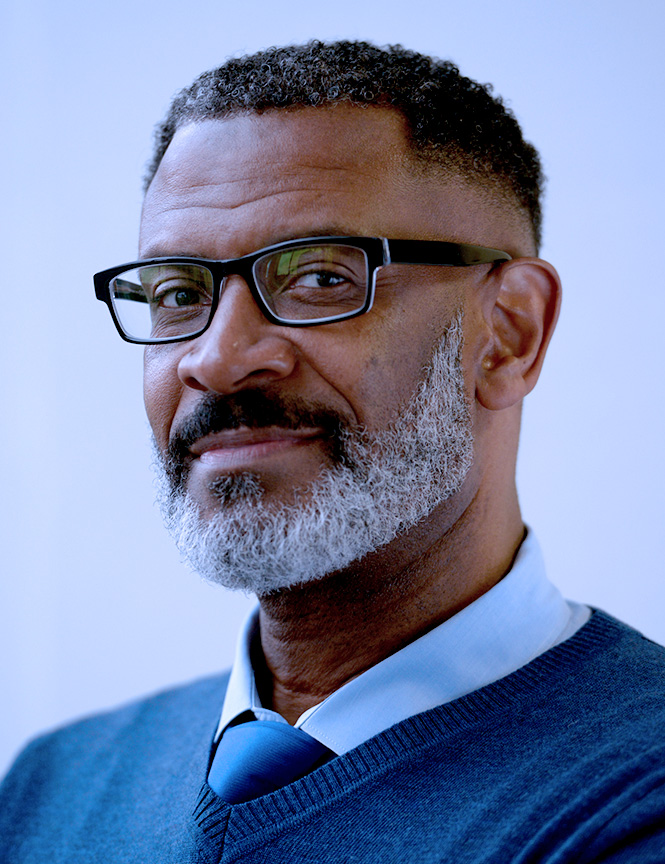 Timothy McCuen Piggee holds an MFA from the National Theater Conservatory and a BFA from the University of Utah. On Broadway, he originated the role of FBI Agent Bill Cod in the musical Catch Me If You Can. His directing credits include A Raisin in the Sun at the Seattle Repertory Theatre, Hairspray, and Dreamgirls at the Village Theatre, Home at Theater Schmeater and School of Rock, Shrek, and Peter Pan for the Village Theatre’s Kidstage. His film and television credits include Men of Honor, After, Out Patient, and The Nature of Things.