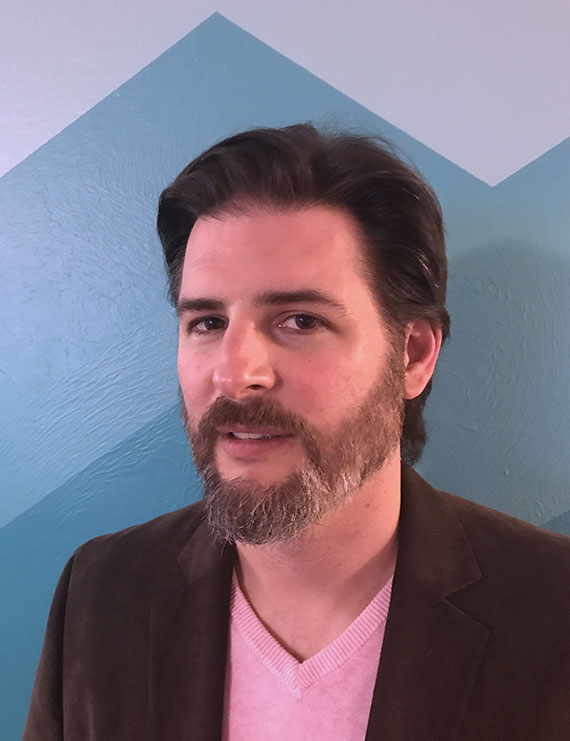 Terry Schenold has studied and taught widely in the humanities, including over a decade in the department of Comparative History of Ideas at the University of Washington, where he created courses on intellectual history, digital media, and critical game studies. He holds degrees in Philosophy and English from Whittier College and recently received his Ph.D. in English from UW in 2019. He was a founding member of the Critical Gaming Project, an interdisciplinary group of scholars and students devoted to the grassroots development of critical approaches to games as cultural media. He brings insights from his academic study of media poetics, narrative, philosophical aesthetics, critical theory, and digital games criticism to his teaching on game art and design. His current focus is on exploring the concept of “game poetry,” small-scale ergodic experiences that foreground a poetics of reflection and leverage software and media constraints for new or non-traditional expressive goals in games.