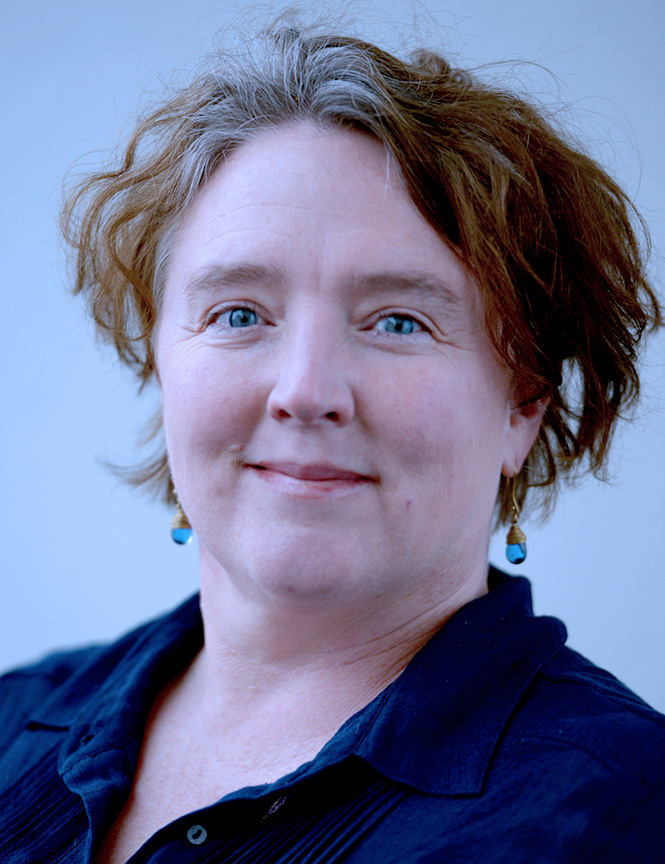 Sheila Daniels is a Seattle-based director, educator, and actor. Recent directing work includes direction of The Wolves for ACT, Wild Horses for Intiman, and Duncan Sheik & Steven Sater’s Spring Awakening for Cornish College, and is a 5-time nominee and 2-time recipient of the Gregory Award for Outstanding Director. She has produced for two years as Bartlett Sher’s Associate Director at Intiman, and served as a guest director at University of Texas, Austin. Sheila has also been guest faculty at the University of Washington, Seattle University, the Seattle Children’s Theatre and as a guest director.

In 2019 she will be directing multiple projects, beginning with Joan Didion’s The Year of Magical Thinking at ACT, followed by a project at Seattle Repertory Theatre.