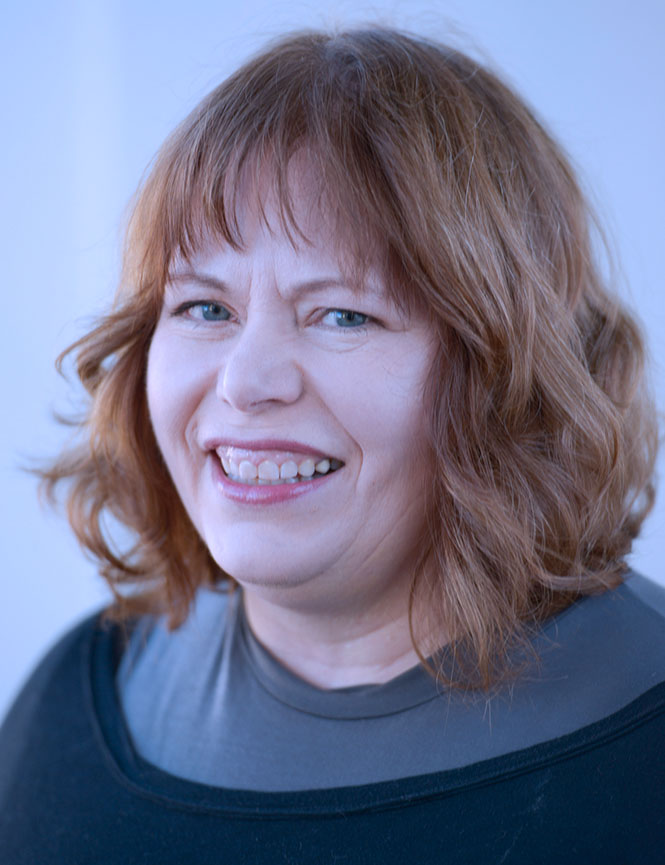 For over thirty years, Raye has lectured extensively about design issues and led workshops around the world. In 2013, Graphic Design USA Magazine listed her as one of the "50 Most Influential Designers Working Today.” She is the co-author of Modern Dog, 20 Years of Poster Art and Inside the World of Board Graphics: Skate, Surf, Snow, and author of 1000 Dog Portraits.