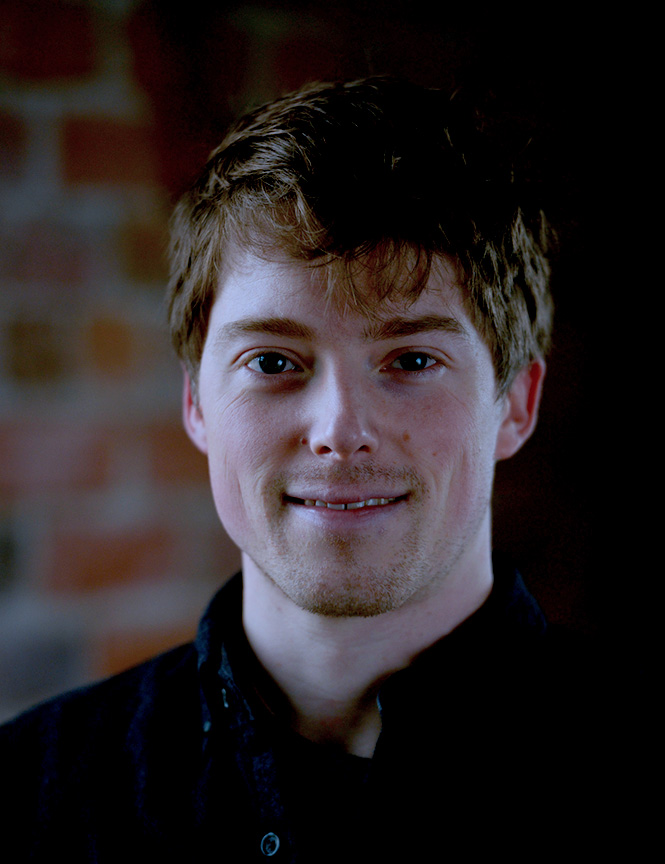 Raymond Larsen is a trumpeter and composer known for his spirited sound, which critics have called “life-enhancing” (The Seattle Times) and “truly original” (All About Jazz). Larsen has released five albums of his work across a broad range of instrumentations and styles. His new collection, “Songs to Fill the Air” is signed to Slow & Steady Records, and features his unique approach to song-craft. His compositions for large ensembles, and his sketches for trumpet trio, showcase an affinity for lyrical melodies and timbral atmospherics.

Larsen’s bands have included Tyrant Lizard, Chemical Clock, The Sky Is A Suitcase, and Tiny Ghost, among others. He has also performed extensively as a member of the Harry James Orchestra, Wayne Horvitz's Electric Circus, and Michael Shrieve’s Spellbinder. Larsen received Earshot Golden Ear awards for “Emerging Artist of the Year” and “Album of the Year,” and won a 2018 artist residency at the Bloedel Reserve. Beyond his work at Cornish College of the Arts, Larsen runs an elementary band program at the Meridian School.