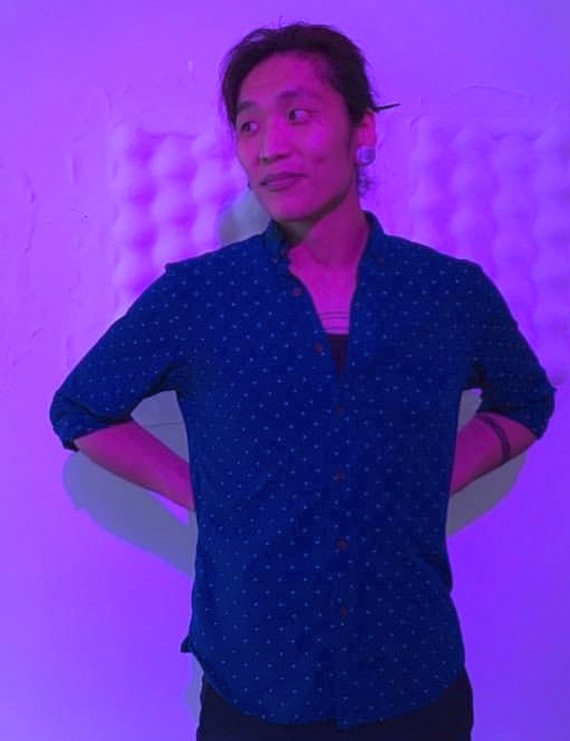 Philippe Hyojung Kim (b. 1989) grew up in a small town outside of Nashville, TN, and moved to Pacific Northwest in 2013. He often experiments with various materials and mediums, in response to his immediate surroundings to make objects and environments that exist in the space between painting and sculpture. His work often references queer identity, artificiality, and language. He has shown nationally at galleries, museums, and alternative art spaces in Denver, Dallas, Los Angeles, Nashville, New York, and Seattle.

Philippe is a current member of SOIL Artist-Run Gallery (@soilart) and a co-founder/curator of Specialist (@specialist_sea), an experimental art gallery in downtown Seattle. He teaches art and design courses at Seattle Central College, Cornish College of the Arts, and the University of Washington’s Interdisciplinary Visual Arts program. He also serves as one of the curators for the Washington State Arts Commission (ARTSWA) and as a Public Art Advisory Board member at 4Culture. Philippe received his MFA in Painting from Central Washington University, and he currently lives and works in Seattle with his husband, Drew, and their dog, Jack.