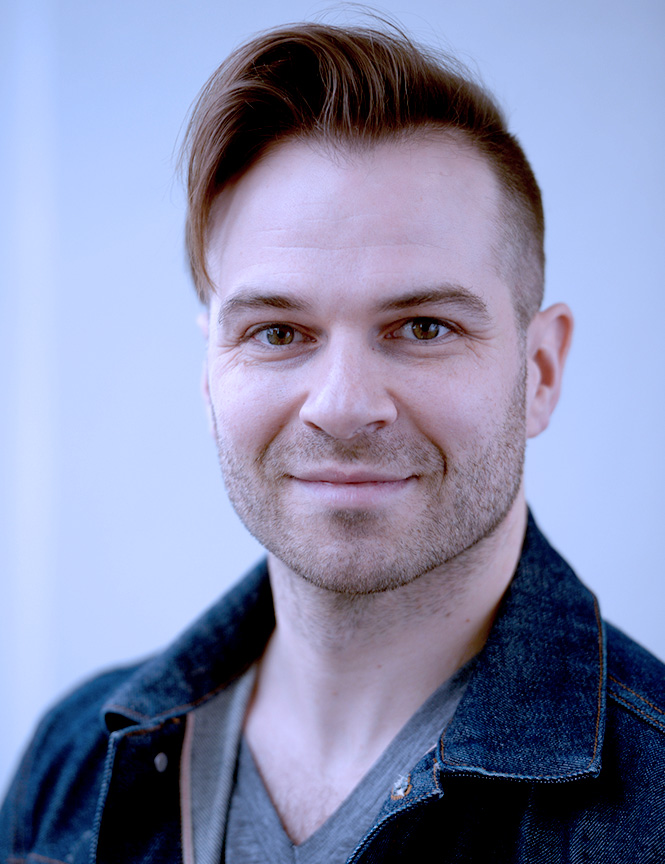 Michael Place is a Seattle-based actor, director, producer, and educator. He has worked as a theater artist locally and nationally throughout his career, and is credited as founding artistic director of Washington Ensemble Theater. He is the associate artistic director of P3/East, where he trained in the Suzuki Method and Ohta’s Slow Tempo for almost two decades. He is the founding artistic curator of One Coast Collaboration, a new play development festival in residence at ACT Theater. Michael is also on regular faculty with Lakeside School and the Seattle Film Institute.