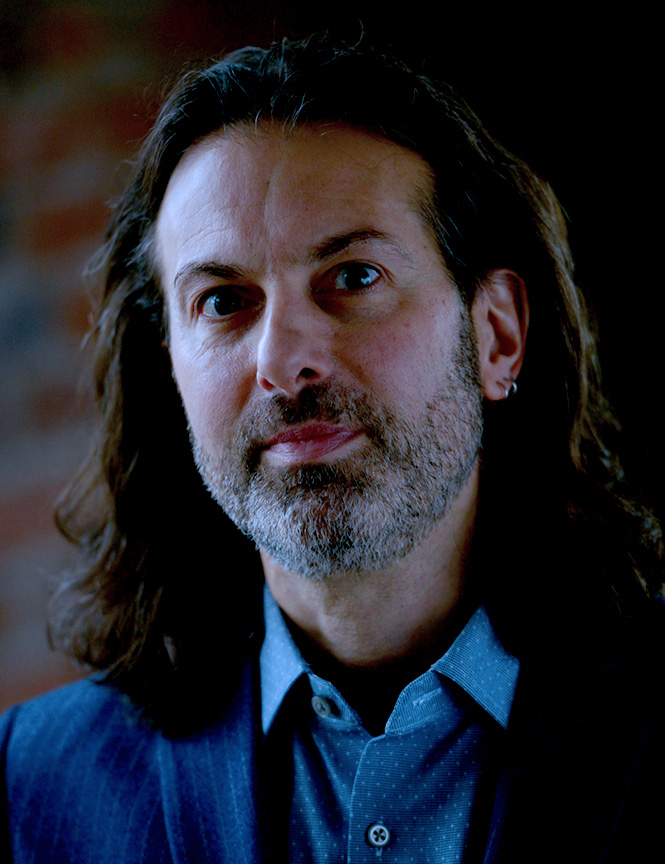 Michael Nicolella is recognized as one of America's most innovative classical guitarists, described by Classical Guitar Magazine as “one of contemporary guitar’s most gifted stars.” He has received wide critical acclaim for his performances, recordings, and compositions as a concert artist, performing throughout North America, Europe, and Japan.

Nicolella's newest recording of his arrangement of the Complete Bach Cello Suites was described as a “monumental achievement” by Soundboard Magazine. His four releases were albums of contemporary music for classical and electric guitar.