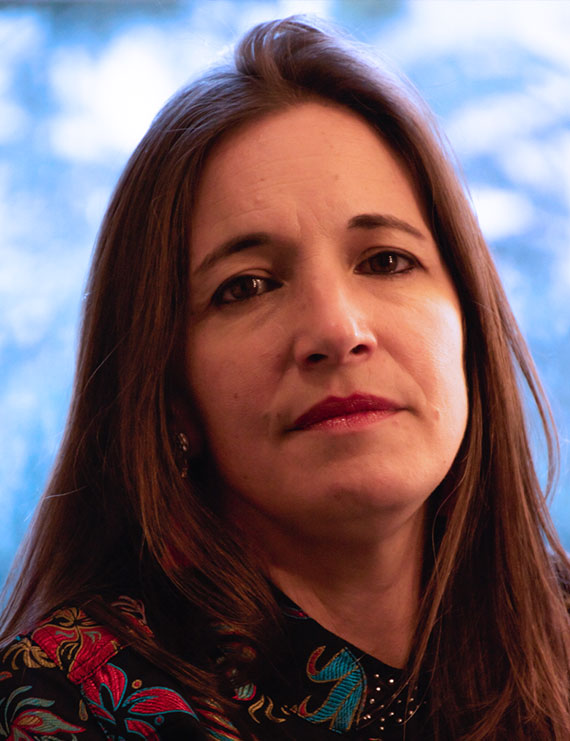 Born in Barcelona, Marina Albero started playing music on stages as a child with her family while they toured all around the world. In her early years she studied in Barcelona’s Conservatory (El Bruc) and later in La Havana (ISA) where she finished her classical piano studies with the great professor and pianist Mrs.Teresa Junco. Marina has been researching and performing many different music styles such as jazz, flamenco, early music, andalusie and latin. She composes and improvises with a wide personal language carved by her colorful background. She has worked with many well known musicians and bands including L’Arpeggiata, Chano Dominguez, Pepe Habichuela, Barbarito Torres, Glen Velez, Carlos Saura and Ars Longa.

Since September 2014, she has been living in Seattle where she has been invited to present her music at the Ballard Jazz Festival, Earshot Jazz Festival, The Triple Door, SXSW, KNKX, KBCS... Her awarded album "A life Soundtrack" features some of the finest musicians in the NorthWest like Hans Teuber, D’Vonne Lewis, Jeff Busch and Jeff Johnson.