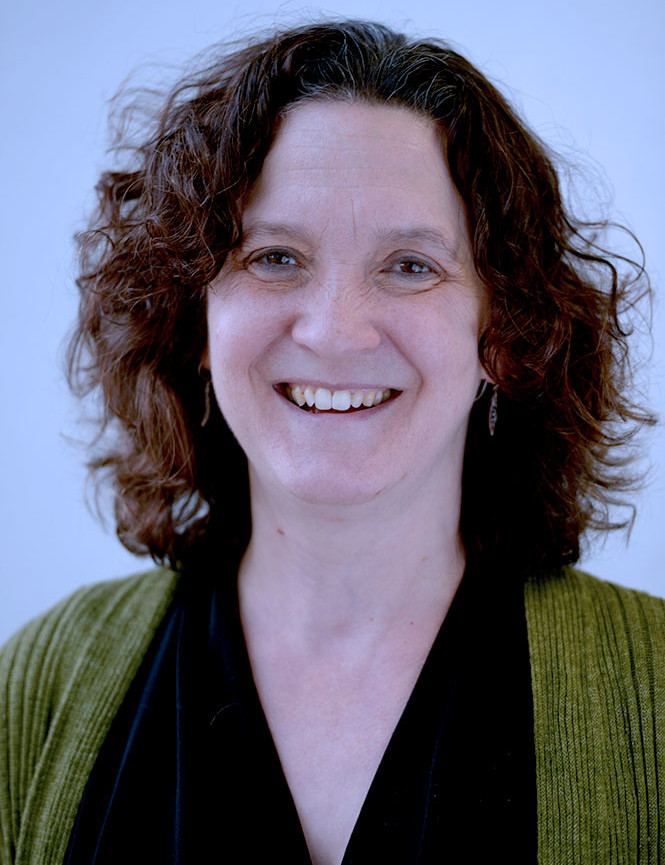 Lauren Basson is a political scientist and director of the Department of Humanities and Sciences where she has been a professor since 2008. She is the author of White Enough to Be American? Race Mixing, Indigenous People, and the Boundaries of State and Nation (University of North Carolina Press, 2008) and of peer-reviewed articles published in journals such as National Identities, Social Science History and Hagar: International Social Science Review. Her most recent essay, “Remembering Tania Forte,” published in the Journal of the Anthropology of Consciousness in 2018, focuses on the academic lives of female scholars in Israel during the second intifada. Lauren teaches first-year seminars and upper-division social science classes focused on themes of inclusion and exclusion, and social identities. She has served as President of the Faculty Senate and on numerous college-wide committees. Lauren was previously an assistant professor in the Department of Politics and Government at Ben-Gurion University in Beer Sheva, Israel. Her research and teaching interests include citizenship, ethnicity and race; immigration; and politics and literature. She enjoys creative writing and exploring the complexities of cross-cultural family histories.