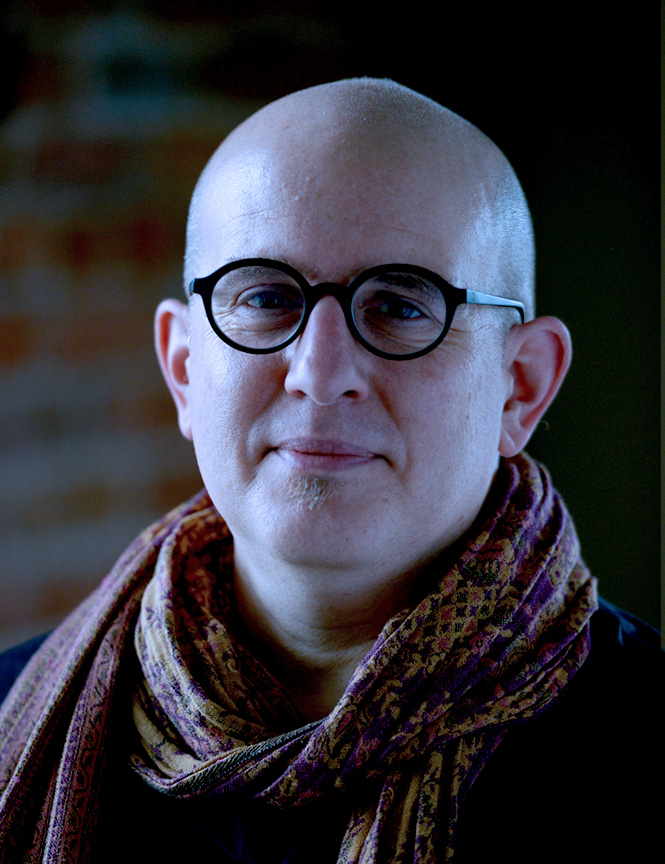 James Falzone is a clarinetist, composer, and improviser whose work in the jazz and creative music scenes has won him international acclaim. A veteran contemporary music lecturer and clinician, as well as an award-winning composer who has been commissioned by chamber ensembles, dance companies, choirs, and symphony orchestras around the globe, Falzone leads his own ensembles (Allos Musica and The Renga Ensemble), and has released a series of critically-acclaimed recordings on Allos Documents, the label he founded in 2000.

Falzone performs throughout North America and Europe, appears regularly on Downbeat Magazine's Critics' and Readers' Polls, and was nominated as the 2011 Clarinetist of the Year by the Jazz Journalist Association. He has been profiled in The New York Times, The Seattle Times, The Chicago Tribune, New Music Box, and Point of Departure, among many other publications. A respected educator and scholar, Falzone has been on the faculty of The School of the Art Institute of Chicago, Deep Springs College, North Central College, and was a fellow at The Center for Black Music Research.