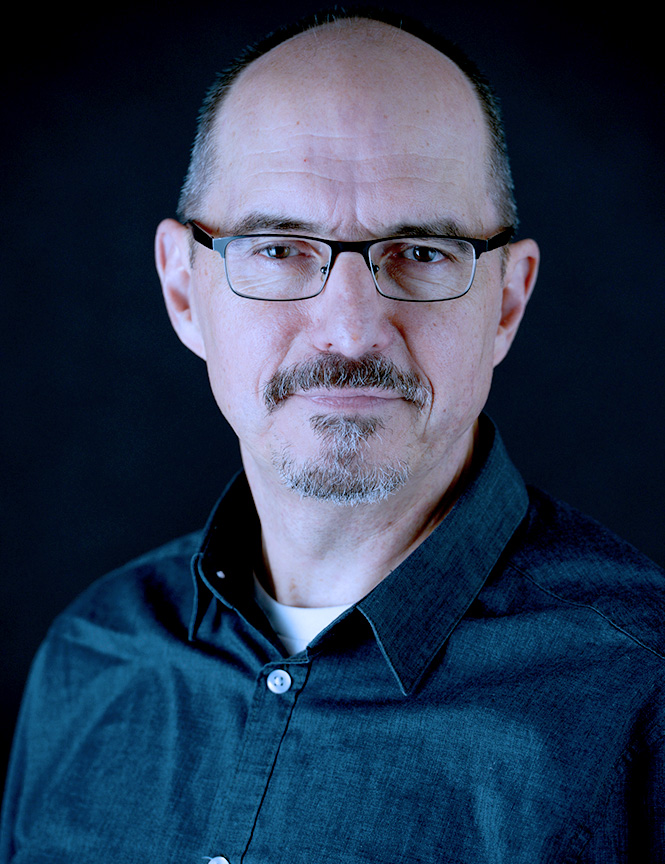 Based in Seattle, Greg Campbell plays drums, percussion, French horn, and other instruments. He works in the broader jazz and classical traditions, performing with groups ranging from the Seattle Modern Orchestra to Wayne Horvitz’s Electric Circus, and with artists such as steel pan virtuoso Ray Holman, violist Eyvind Kang, Ali Birra, Vinny Golia, Lori Goldston, Christian Asplund, Nels Cline, and James Falzone. His studies with Asante palmwine guitarist Koo Nimo led him to Ghana in 2017; he has worked with Koo Nimo’s son Yaw Amponsah in the traditional Asante tradition for twenty years. After earning a doctorate at the UW in percussion performance and ethnomusicology, Greg is currently a faculty member at both the Cornish College of the Arts and at Cascadia College.