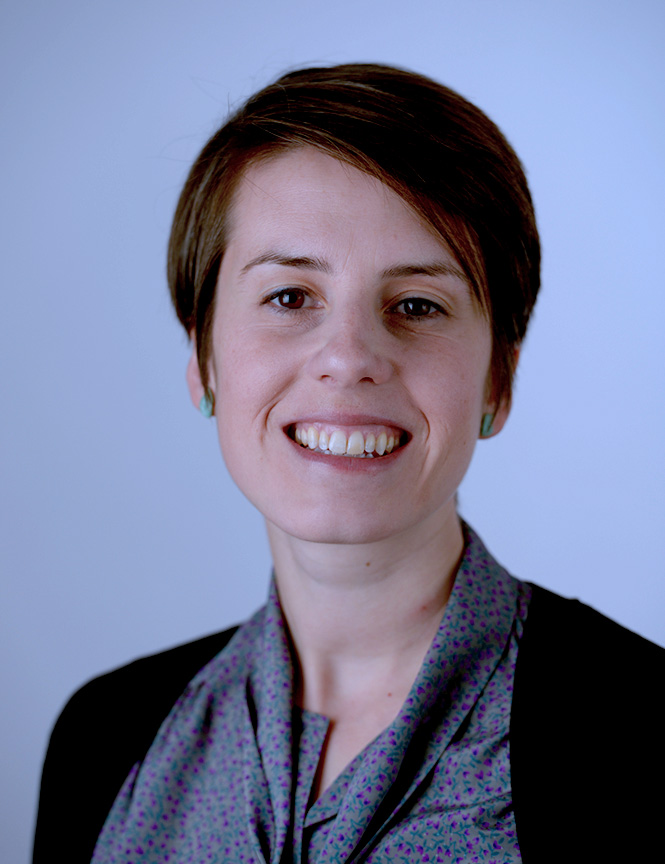 Elissa Favero is a writer, editor, and art historian. In 2015, she was the recipient of an Art Writing Workshop Award from the International Art Critics Association/USA Section (AICA/USA) and the Creative Capital | Warhol Foundation Arts Writers Grant Program. Her art criticism and essays about art, architecture, and landscape have appeared in Art Nerd Seattle, ARCADE Magazine, Temporary Art Review, Critical Read, and The Timberline Review.

Favero writes about time-based work as part of the Ambassador Writers Corps at Seattle’s On the Boards, and has received writing residencies from Ragdale (Lake Forest, IL) and the Anderson Center (Red Wing, MN). Before turning to writing and college-level teaching, she began her career in museums and has worked in the education and public programs departments of the Seattle Art Museum and the National Museum of Women in the Arts.