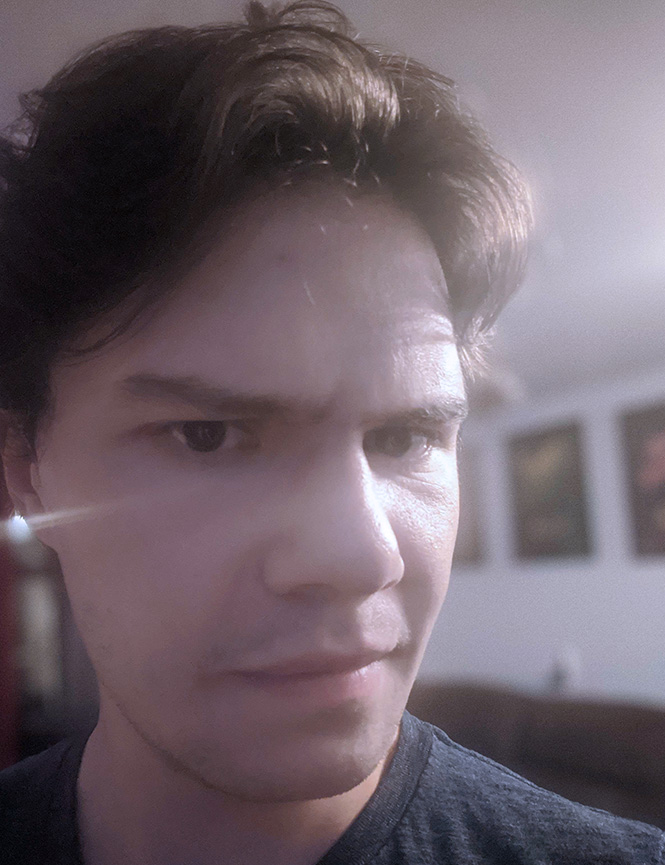 Chris Cook joined Cornish College of the Arts in the summer of 2019 as Assistant Registrar & Academic Course Scheduler. Originally hailing from Milwaukee, WI, he migrated to Seattle in 2012 and has never felt more at home, despite missing the snow. Though his background is in programming, his passion has always been supporting artists; whether by filling a programmer role in video game development, or now as a support for students pursuing their art. He can be found around Seattle attending shows from fringe theater companies such as Copious Love, as well as musicals at the Seattle Rep and 5th Avenue Theater. An avid fan of video games, music, and literature, he is always looking for a new series, musician, or author to immerse himself in.