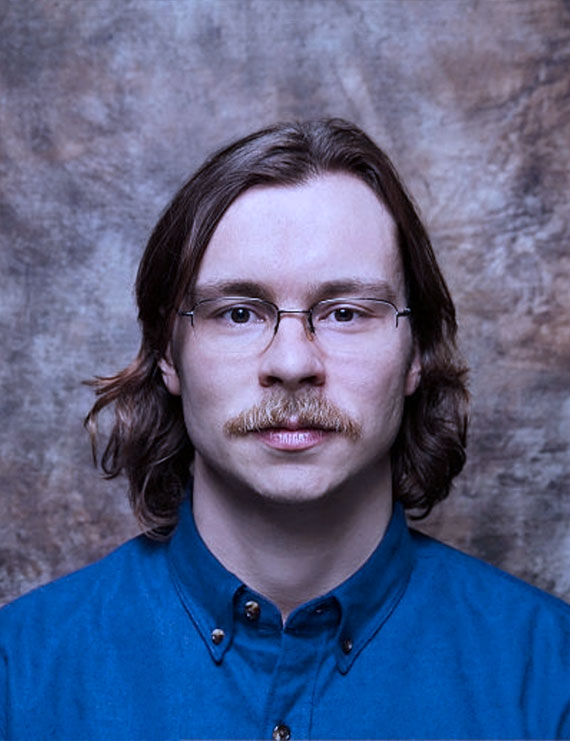 Charlie is a writer, director, and non-fiction cinematographer. He began his career shooting and producing theatrical documentaries including "Drunk Stoned Brilliant Dead", "Hey Bartender", "Making the Boys", "Fake It So Real" and others. His feature-length fiction debut, "Christmas, Again", premiered at the Locarno Film Festival and went on to play at Sundance, the MoMA, and Lincoln Center, and was nominated for an Independent Spirit Award in 2016. He frequently directs music videos, short films, and behind-the-scenes documentaries. Charlie is an alum of The Gotham and the New York Film Festival Artists’ Academy, a MacDowell Colony fellow, and a contributor to the website Hammer to Nail. He's repped by ICM and 3 Arts.