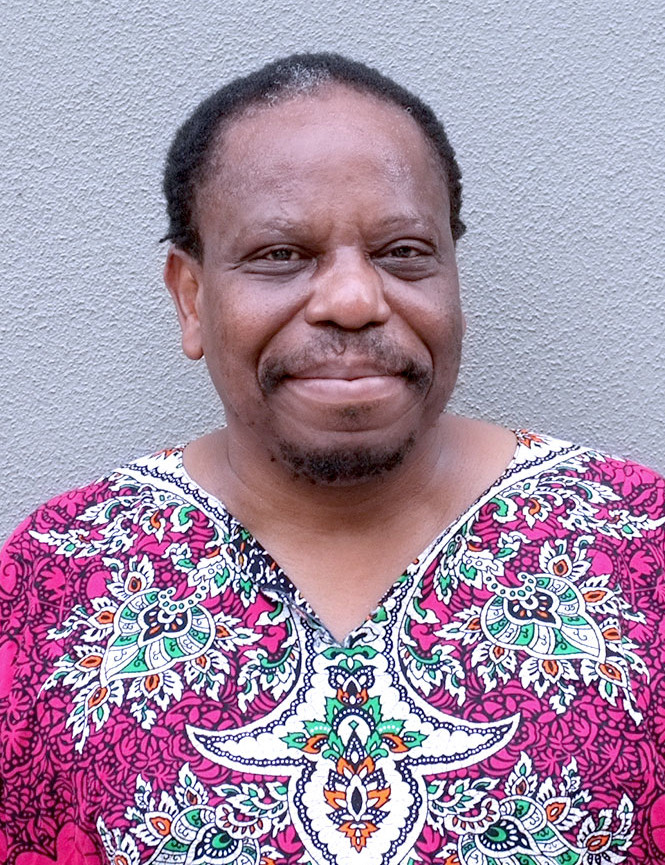 Charles Mudede is a Zimbabwean writer, filmmaker, cultural critic, and associate editor for The Stranger. In 2003, Mudede attended the Sundance Writers Lab. He wrote and co-edited Police Beat, which was selected for competition at Sundance; it is now in the permanent collection at the Museum of Modern Art. His film, Zoo, screened at Sundance and Cannes in 2008; in 2013, he co-wrote the script You Can’t Win, a film starring Michael Pitt. In 2018 he worked on Thin Skin, co-written with Lindy West, Ahamefule Oluo, and Hari Kondabolu. Mudede is the author of Last Seen with Diana George, and his work has appeared in The New York Times, The Village Voice, LA Weekly, eflux, Tank Magazine, and Ctheory.