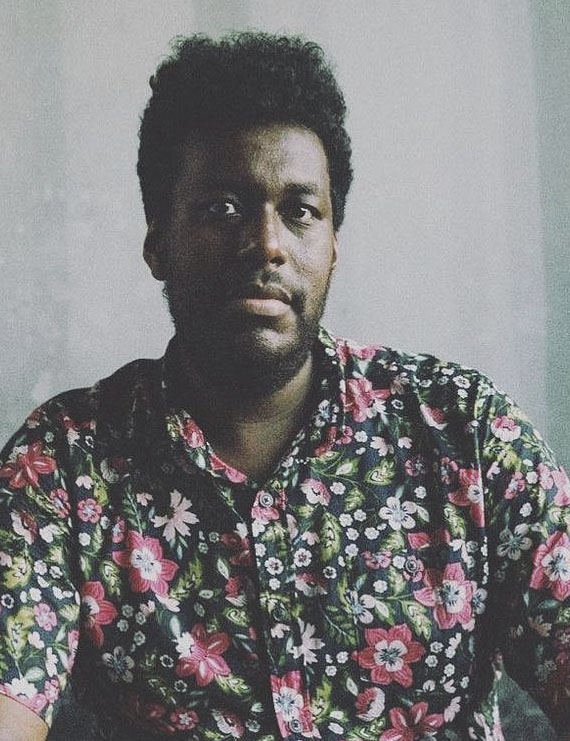 Born to Ethiopian immigrants in the Pacific Northwest, Beserat Tafesse grew up with a wide array of musical and cultural influences. Traditional Ethio Jazz, the great Stevie Wonder, and his parent's favorites were all mixed up and strewn together; each uniquely informing and penetrating his mind with a diverse soundscape from an early age. As he grew older, Beserat went to Central Washington University to pursue a degree in Classical Euphonium Performance, unintentionally cementing his love for jazz trombone instead. From there he attended the Manhattan School of Music, studying Jazz Trombone with some of the greats, and shedding nightly with many of New York’s living legends. You may have seen him playing with acts such as the Mambo Legends Jazz Orchestra, The Birdland Big Band, or blasting away with Slavic Soul Party. You may also have heard his work on the Grammy Nominated album Art of the Arrangement, by Doug Beavers, one of many projects he gladly lent his horn playing to. After playing for years around town with bands such as The Vanguard Jazz Orchestra, and traveling the globe with groups such as Kings Kaleidoscope, Beserat decided it was finally time to return home to Seattle, to spend time with his friends and family who helped raise him. Although he currently spends most of his time in Seattle, he still very much is a part of the national scene, traveling to and from his home as he sees fit. While in Seattle, Beserat continues to collaborate with world-class musicians and teach at Cornish College of the Arts as well as work on his own debut solo project.