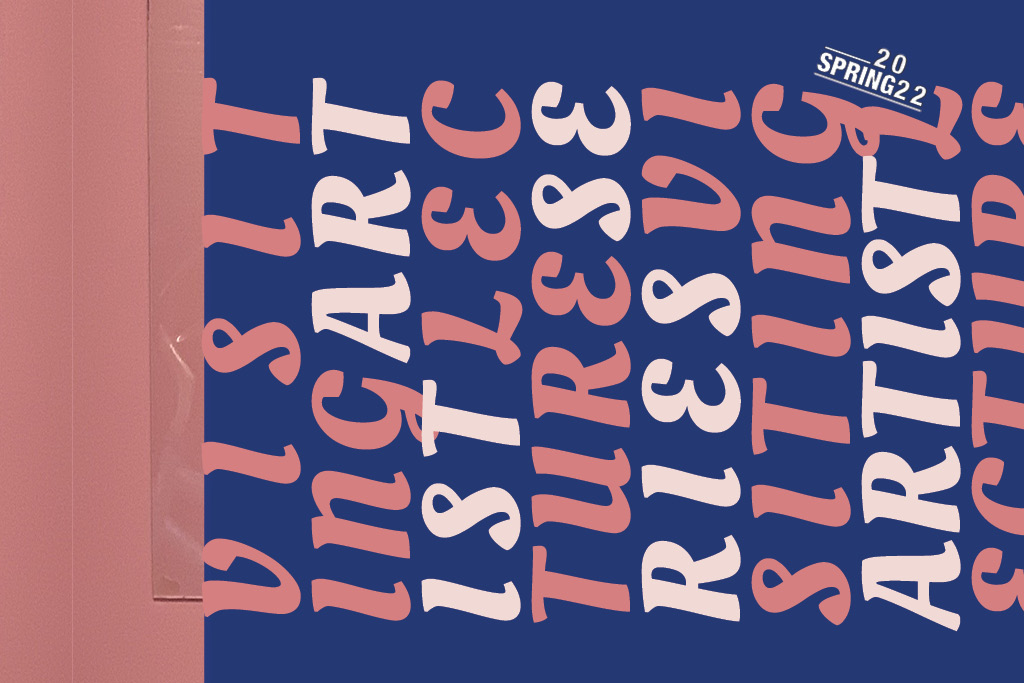 Check back for details.

Sponsored by the Neddy Artist Award

Laura Mott is the Chief Curator at Cranbrook Art Museum located in metro Detroit, USA. She
joined the museum in November 2013 following an active career as a curator and lecturer in
both the United States and Europe. Previously, she has worked in various curatorial positions
at the University of Gothenburg in Sweden, Gothenburg Konsthall, IASPIS in Stockholm,
Mission 17 in San Francisco, and The Whitney Museum of American Art in New York, and was
an adjunct lecturer at Valand Academy at The University of Gothenburg from 2009-2013. She is
a graduate of the Center for Curatorial Studies, Bard College, New York with an MA in
Curatorial Studies, and the University of Texas at Austin with a BFA/BA in Art History and
Studio Art. She was named a Warhol Curatorial Fellow in support of her exhibition, publication,
and public art series Landlord Colors: On Art, Economy, and Materiality, 2019.