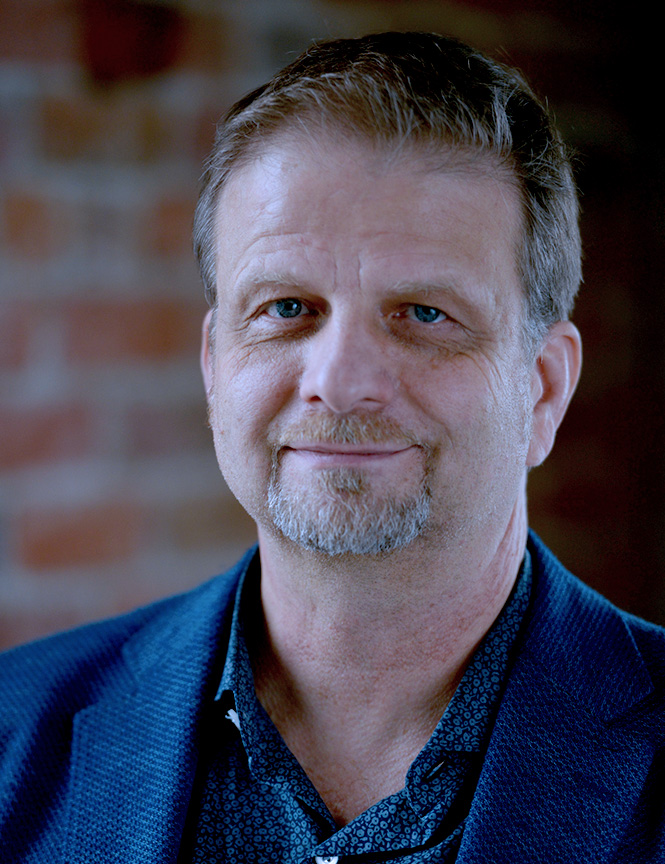 Tom’s compositions have been performed throughout the United States, Canada, and Europe. He writes chamber music, opera, and electronic music, as well as music for percussion, chamber orchestra, dance, film, and chorus. He has been in residence at the Atlantic Center for the Arts and the Montalvo Arts Center. His music is published by Frog Peak Music.

Tom is also a scholar and researcher, and has recently presented work to the Society for Minimalist Music in Wales UK, and to the International Conference on the Arts in Society in Vancouver BC. He currently serves as the vice-president of the Northwest Chapter of the College Music Society, and his most recent article was published in Perspectives of New Music in July 2020.

Tom is active as a performer and improviser, specializing in fretless guitar and live-electronics. His electronic-interactive-arts collaboration with visual artist Robert Campbell called Manifold2 was featured in the MoxSonic festival in 2019, and excerpts from their new multi-media opera-in-progress called The Language of Change were featured in the Current’s New Media festival in 2020.