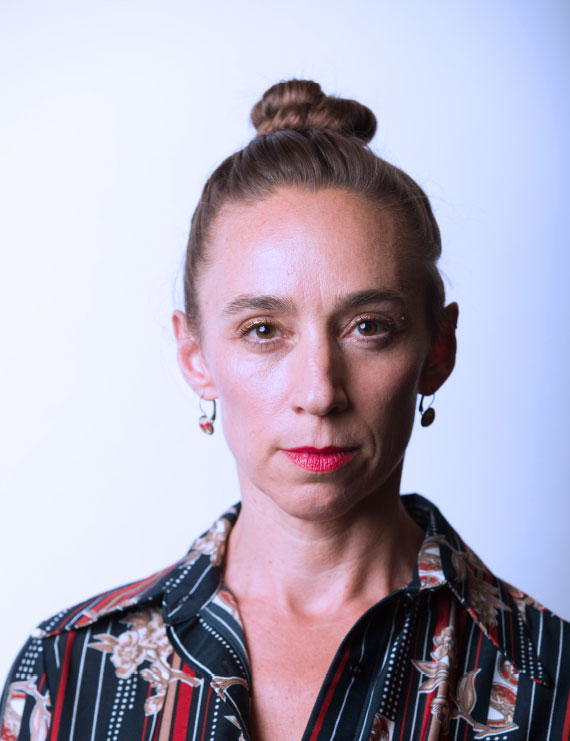 Alia Swersky is a movement artist, performer and educator deeply engaged in dance improvisation, durational time-based art, film, site-specific work, and environmental installation. She is an artist and an educator with degrees from Cornish College of the Arts and an MFA in dance from the University of Washington.

Her artistic path over the last two decades has been shaped by this yearning for deep and meaningful connections with people and places. As a co-creator, ritual maker, and a “horizontal” director, Alia seeks to touch others through dance, somatic presence, vulnerability, and fierceness. Her work ranges from full audience participation to intimate acts of One-to-One performances, site-specific dances for film and live performance, as well as durational time-based art that includes physical acts of endurance, repetition, stillness, subtlety, singing, soft energetic grace, abstraction, caricature, and a deconstruction of clichés such as extreme high femme expressions. Her teaching and art-making seek to create practices that embrace endurance on stage and in life as acts of resistance, resilience, release, and beauty.

As a performer, Alia has also toured nationally and internationally as a member of the LeGendre Performance Group and has performed in the works with many Seattle artists, some of which include The Maureen Whiting Company, Khambatta Dance Company, Jurg Koch, KT Niehoff, and Salt Horse.

MFA in Dance
University of Washington.