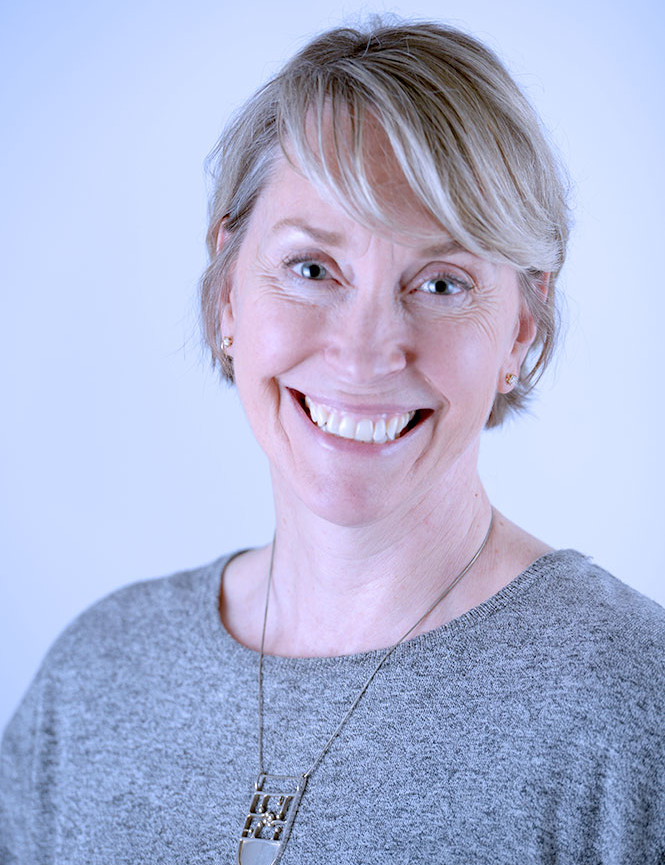 Kate Myre is a stage actress, voice-over artist, and dialect and vocal coach for companies including Seattle Rep, ACT, the Village Theater, the Seattle Children's Theater, the Young Artists Training Program at the Seattle Opera, and the Seattle Shakespeare Company. She is one of the founding members of Operating Theater, a company of professional actors who utilize open rehearsal as a tool for training actors.

Myre recently completed work as the dialect coach on the Seattle Rep’s acclaimed production of "Indecent," as well as completing a second season coaching the Netflix Original Series, Thirteen Reasons Why. In 2018, she worked with the Oslo Opera House and Winter Guests on their joint production of the Hamlet Project in Oslo, and was a guest artist with ungdomskompaii in Bergen, Norway. She is a member of Actor’s Equity and AFTRA.