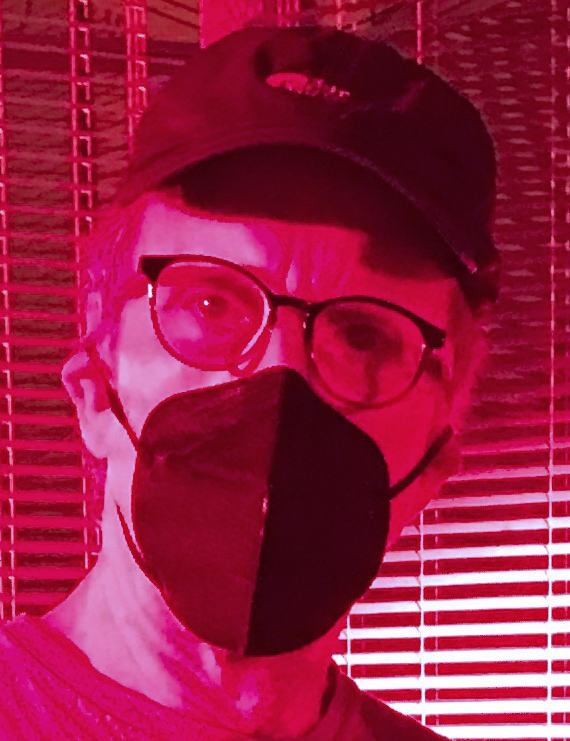 Tom Fallat is a Seattle area audio producer and musician.  He mixes live performances and makes recordings for musical groups of all kinds, composes film scores, pop songs and performs improvised and scored music as a percussionist and vocalist.    He has released CDs of his own music and produced projects for artists from around the world.  He studied percussion with Tony Cirone of the San Francisco Symphony, tabla with Vishal Nagar of New Delhi, and voice with Thomasa Eckert.  He has performed with orchestras, jazz groups, rock groups, Indonesian gamelan ensembles, and choirs.  He has recently done all sound design and editing for the theater and video productions of Abraham’s Land by Lauren Marshall and Nightingale by Pamela Gerke.  He taught audio at Bellevue College and the Art Institute of Seattle and now teaches at Seattle Audio School and Cornish College of the Arts.