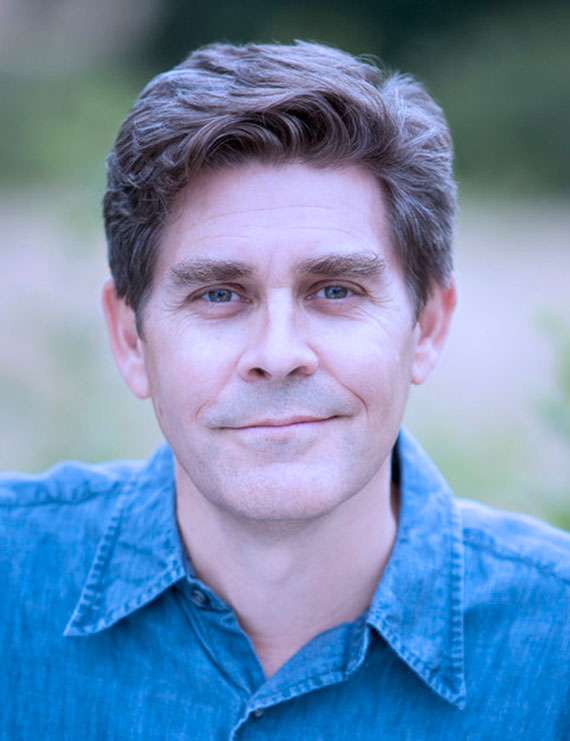 Steve Peters composes music and sound for concerts, recordings, installations, public places, dance & theater, radio, and moving images. His work is often site-based, combining location sound with voices, instruments, electronics, and found or natural objects. He performs with the Seattle Phonographers Union and is a frequent collaborator across disciplines. His film credits include scoring Mary Lance's documentary, Agnes Martin: With My Back to the World and producing the soundtrack album for Debra Granik's Oscar-nominated feature film, Winter's Bone. His music has been released by 12k, Cold Blue, Palace of Lights, and several other labels. He is also the Director of Nonsequitur, a non-profit presenting adventurous music via the Wayward Music Series at the Chapel Performance Space in Seattle.