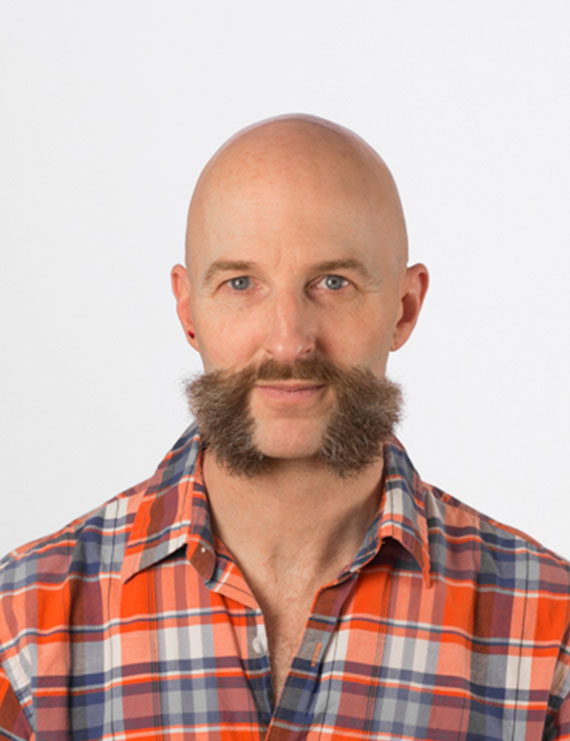 Marc Kenison began his formal dance training at the Interlochen Arts Academy and went on to receive his BFA from The Juilliard School. He danced professionally with The Jose Limon Dance Company and Tere O'Connor Dance. In 2004 Marc received his MFA in Acting from the University of Washington and Co-Founded Washington Ensemble Theatre. In 2006 he created the burlesque personae “Waxie Moon” - a gender-blending boylesque sensation. Waxie Moon has been seen at various venues throughout Seattle (including On the Boards, Seattle Rep, ACT Theatre, Key Arena, and The Triple Door) and in New York, Las Vegas, Texas, Canada, Japan, Finland, Sweden, and Austria. He is featured in the documentary films Waxie Moon and A Wink and a Smile; and he acted in, co-wrote, and co-produced the film Waxie Moon in Fallen Jewel. He was nominated for a 2010 Gregory Award (Excellence in Theater, Washington State).