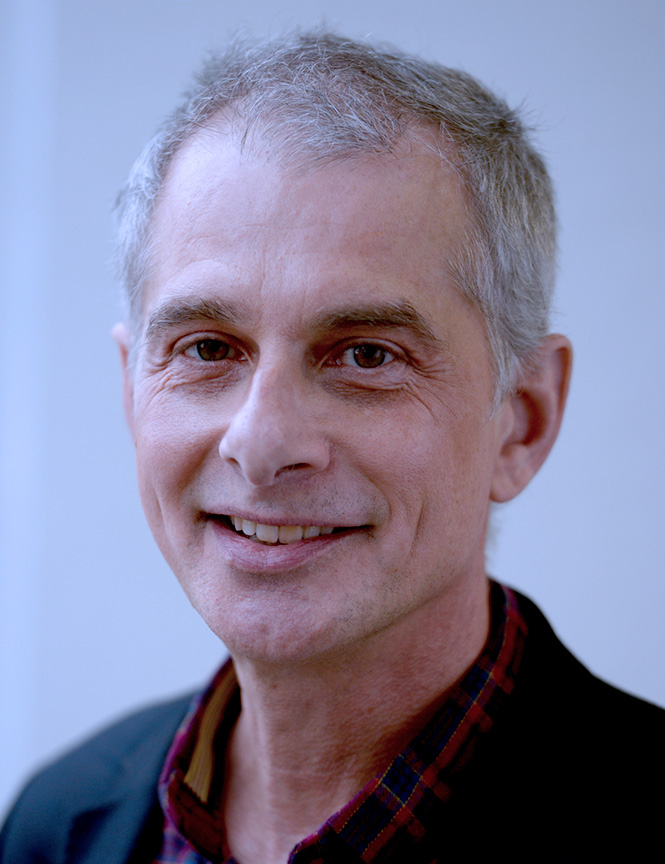 Lyall Bush is a writer, editor, teacher, producer, and former executive director of Richard Hugo House. From 2008 to 2015 he was executive director of Northwest Film Forum, Seattle’s premiere film arts center. Bush has written personal essays, feature essays, and reviews for a variety of publications, including The Iowa Review, Film Comment, MovieMaker, The Seattle Times, The Stranger, and Cinema Studies Journal. His writing has been featured on the National Public Radio station KUOW 94.9 and at Bumbershoot (Seattle’s music and arts festival). His book and film recommendations were a regular feature on Art Zone, hosted by Nancy Guppy. In 2006, he was selected by The Stranger as “One to Watch” in its annual Genius awards. Bush has taught film and film history for two decades and is the executive producer of What She’s Having, a show about food.