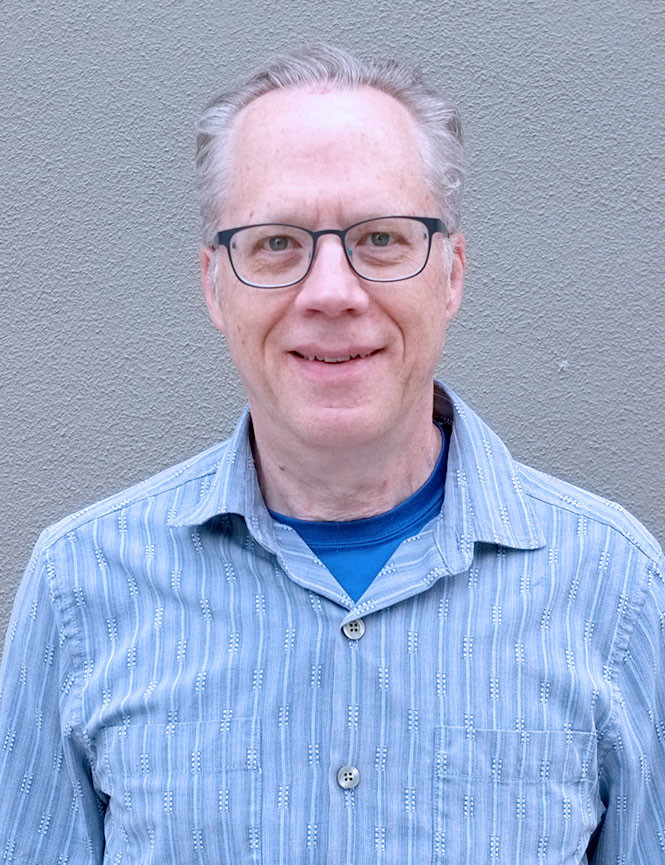 Joe Guppy is a journalist, comedy writer for stage and television, and memoirist. He is a founding member of The Off the Wall Players, one of Seattle’s first improvisation and comedy troupes. The group created twenty original stage productions, featuring scripted comedy and improvisation. Guppy is also a former head writer and cast member for the long-running KING-5 TV show Almost Live. He has won eight regional Emmys and a national Writer’s Guild Award for his comedy writing, which has appeared on ABC, NBC, CBS, and HBO. His memoir, My Fluorescent God, about his adventures as a young adult in the mental health system, was an Elliott Bay Books bestseller and named a "Best Book of 2015" by Kirkus Reviews. Guppy teaches writing at Cornish College of the Arts and Seattle Pacific University, and improvisation and comedy writing for Unexpected Productions at the Market Theater, where he also performs in weekly shows.