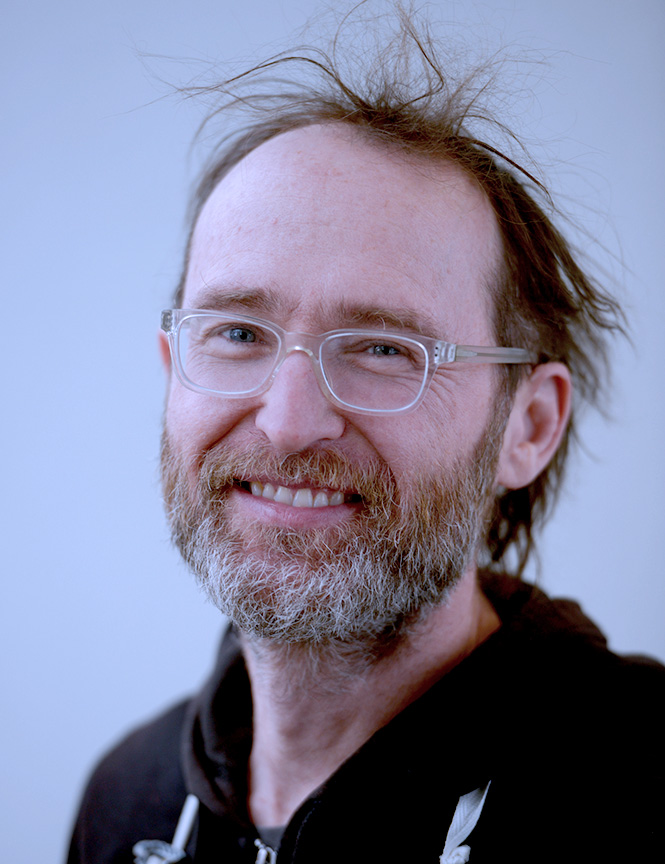 Craig Downing is an instructor of film who served as director of the film equipment department at Iceland's Sagafilm. He has produced documentaries in regional hotspots, including Haiti and Central America. In addition to his documentary work, Downing has directed commercial content with Amazon, Lonely Planet, and The Discovery Channel. Working with nonprofits, Downing has been a programmer for Seattle International Film Festival, coordinated the education program at the Northwest Film Forum, taught in Nepal, and directed Couch Fest Films.