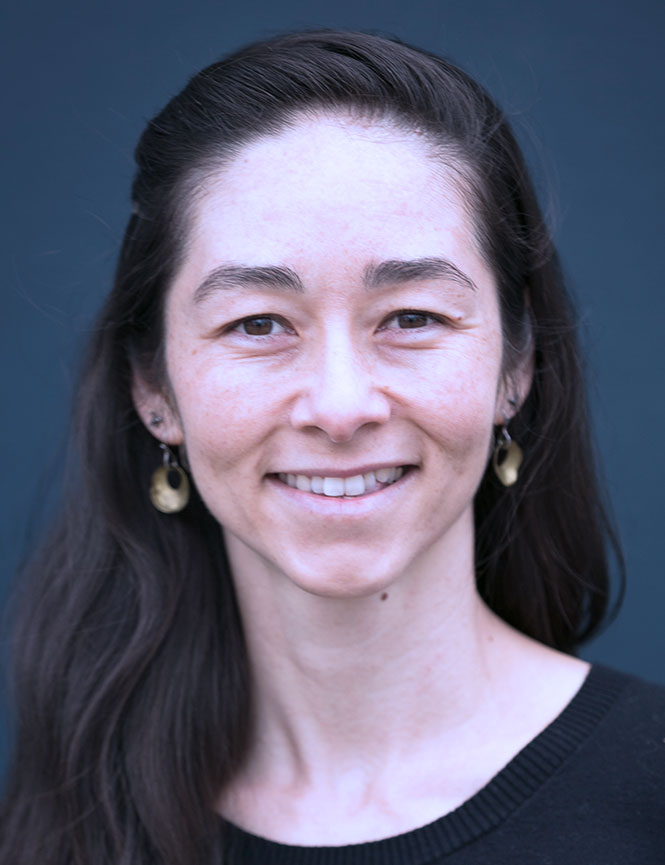 Christina Kennedy’s early training began in Maryland with Sally Tierney, studying the Cecchetti Method of Ballet. She received scholarships from the East Coast Cecchetti Committee and was named a Maryland Distinguished Scholar of the Arts.  In her teens she performed at the Kennedy Center with the Dance Institute of Washington, under the Artistic Director Fabian Barnes.  She was able to study at the Washington School of Ballet summer program, and the Dance Theater of Harlem’s Residency Program in Washington D.C. While earning her BA in Dance from the University of Maryland Baltimore County, she performed with the Phoenix Dance Company. She has also danced for Redd Legg Dance, Bad MarMAr, and Ashani Dances.  After moving to Seattle she taught at Exit Space Dance and is pleased be a part of the Cornish Prep faculty now.