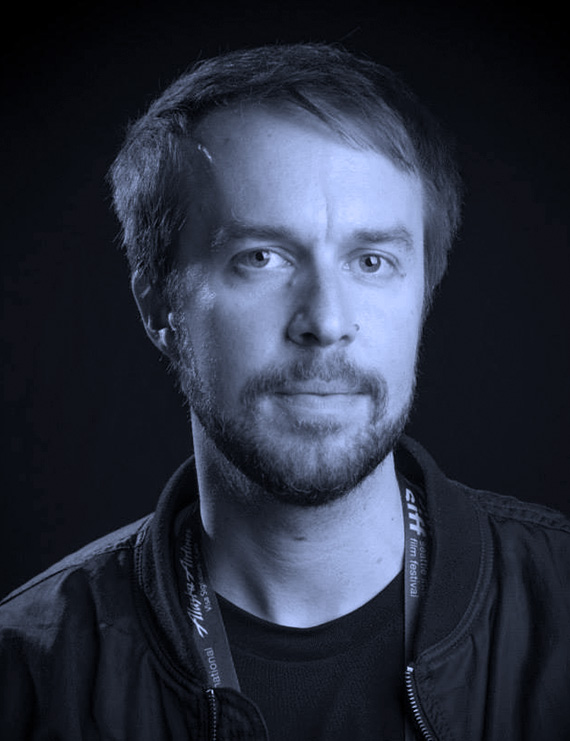 BC Campbell is a composer, producer, sound artist, and multi-instrumentalist who works with artists from Atlantic, Barsuk, and Asthmatic Kitty Records. He scores award-winning films, most recently the feature My Country No More, which won “Best Feature” at the 2018 Big Sky Documentary Film Festival and will broadcast on PBS’s Independent Lens 2019 television season. For nearly a decade, he has worked with filmmaker Tracy Rector and with other indigenous filmmakers around the country. He was the resident composer for Collaborator, voted “Best Theater Company” by The Stranger, and his work has been presented at The Intiman Theater, On The Boards, Seattle Art Museum, and the Smithsonian, as well as numerous national and international film festivals.